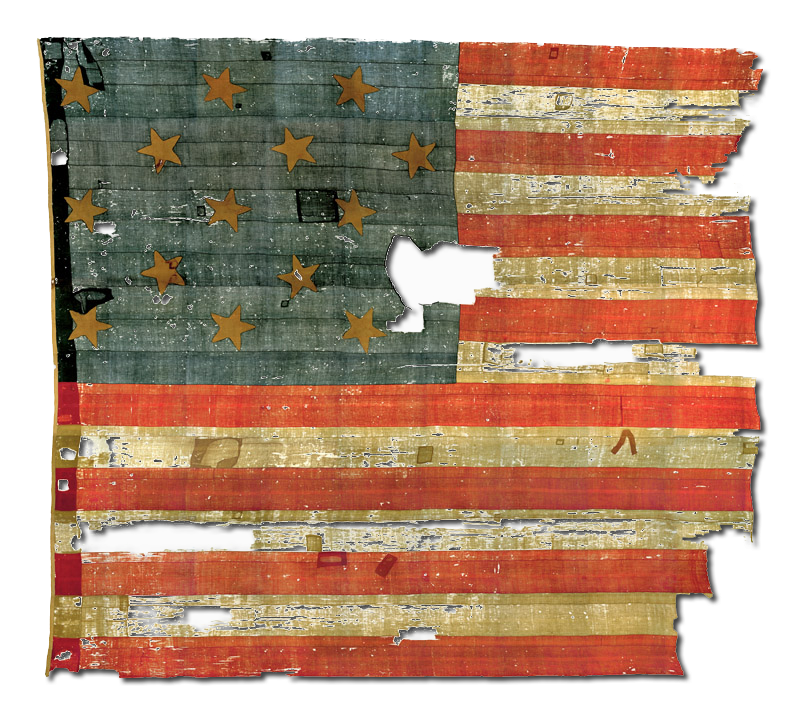 Also by Steve Vogel: The Pentagon

The Pentagon - A History